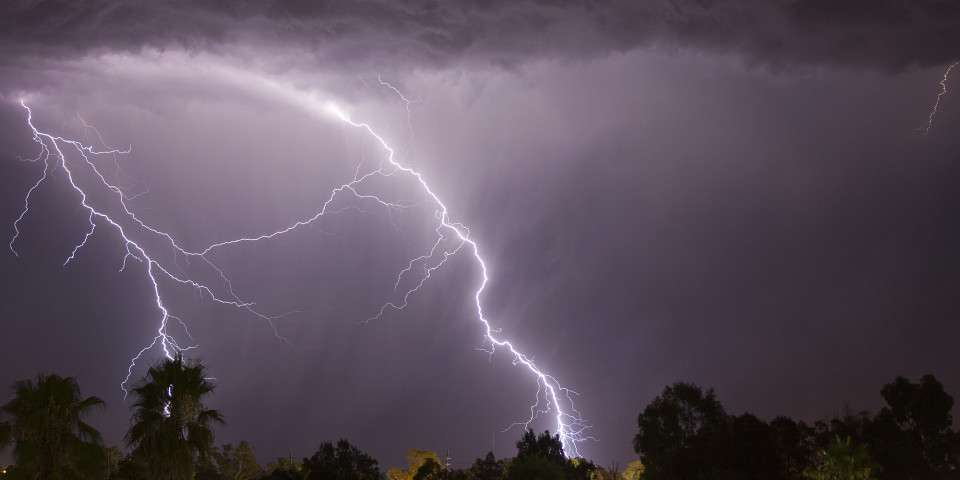 Today's the day. The day the biggest game of the season is going to be on ESPN. You've got your buddies coming over for food and drinks, all overly excited to watch on your new 55" flat screen! About an hour before kickoff, you grab the remote to the TV, press the power button, but nothing happens. Well, okay, maybe the batteries you put in the remote are dead so you get a couple new ones...TV still isn't coming on. You check the outlet and your other components to see if they're working, they are. So you stand there trying to figure out why your brand new Samsung SmartTV won't turn on. It worked last night when you were watching Sports Center, so why isn't it working today? You then remember that there was a huge storm last night with crazy thunder and lots of lightning - maybe it's a breaker that tripped. You go outside to check your panel box, and there it is - the worst thing that could happen to any of your electronics or appliances - a power surge. While you were sleeping last night, a lightning strike must have hit your house causing a surge in your television which is now fried. 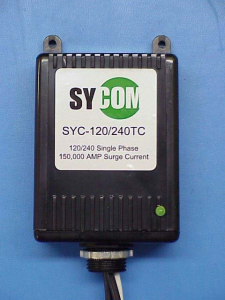 Surge protectors can help protect many electronics and/or appliances from lightning strikes or other lightning related damage. You might ask, "What exactly is a surge protector?"

A surge protector is an appliance/device designed to protect electrical devices from voltage spikes. A surge protector attempts to limit the voltage supplied to an electric device by either blocking or by shorting to ground any unwanted voltages above a safe threshold. This article primarily discusses specifications and components relevant to the type of protector that diverts (shorts) a voltage spike to ground; however, there is some coverage of other methods.

You might think that using a power strip that is labeled with "surge protection" would be enough, but what you don't know is that some power strips that are labeled "surge protector" are sometimes erroneously referred to as such. While these strips may provide little to no protection, it is always safe to add a whole house surge protection to your home. Sycom Surge Protectors are fairly popular with Wiretech customers. They say that is was one of the best decisions that they made for their home safety, not just for their electronics but for the family, also. Check your panel box for a surge protector today to avoid any damage to your house and help protect your family.

Share this page with your friends & neighbors! You can also print & email the page!